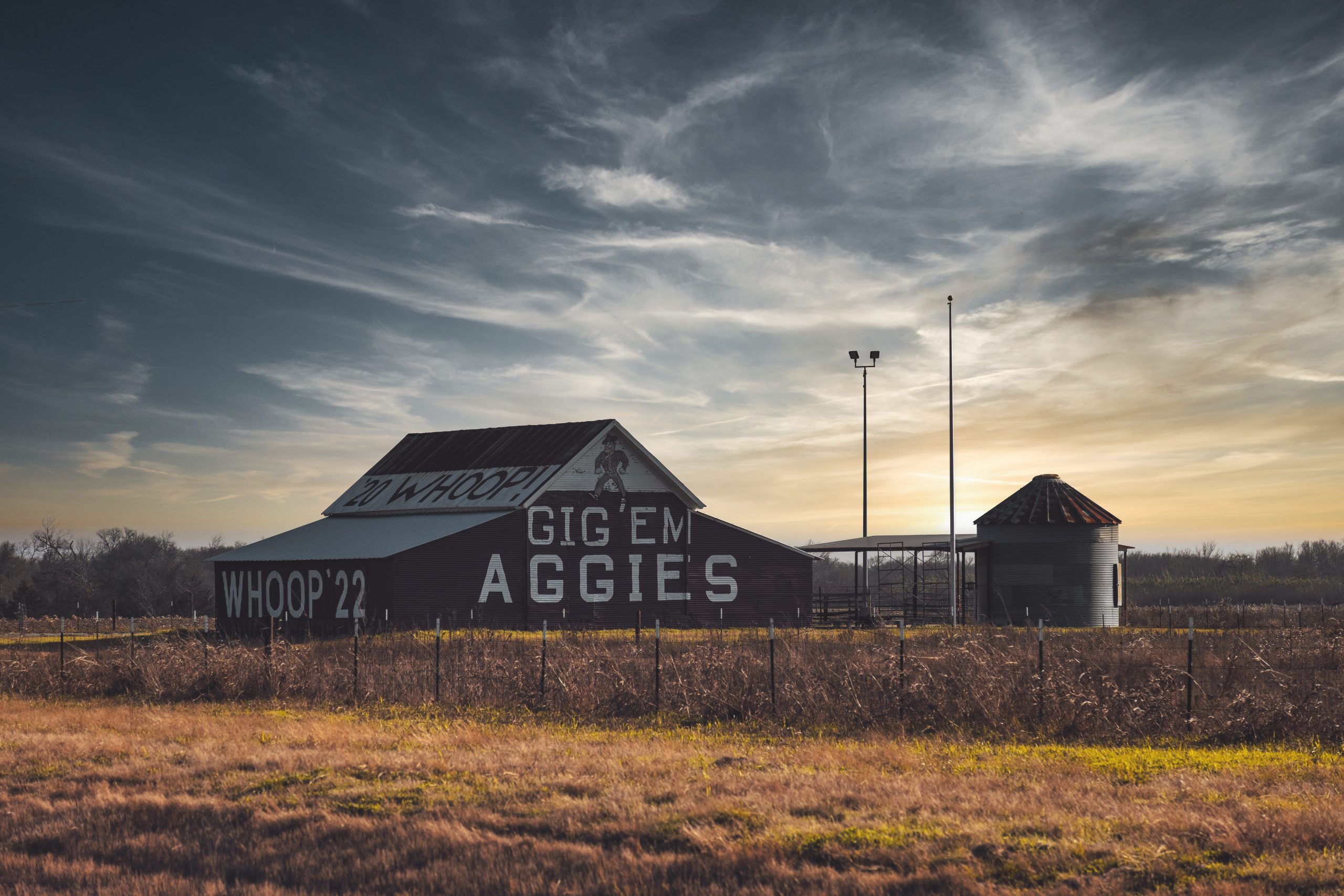 Where can you find a Catholic chaplaincy at an institution of higher learning that’s looking to expand its church to seat 1,400, because the current 850 just isn’t enough?

Aggie Catholicism is something to behold. Daily Mass attendance averages 175; there were closer to 300 Catholic Aggies at Mass on a weekday afternoon when I visited a few years back. Sunday Masses draw between four and five thousand worshippers. There are ten weekly time-slots for confessions, which are also heard all-day long on Monday. Eucharistic adoration, rosary groups, the Liturgy of the Hours, and the traditional First Friday devotion are staples of Aggie Catholicism’s devotional life.

A rich retreat program is available, and each year some 1,250 students make or staff a retreat sponsored by St. Mary’s. “Aggie Awakening,” an adaptation of Cursillo for students, is one of the cornerstones of the campus ministry; other, specially designed programs include a silent retreat and a retreat entitled “Genius of Women.” In 2009-10, 200 students participated in bi-weekly spiritual direction programs, and another seventy took part in the “Samuel Group,” an exercise in Ignatian discernment that includes a commitment to avoid what one campus minister describes as “unnecessary TV and Internet use.” 2,000 A&M students, not all of them Catholics, have participated in introductory sessions exploring the Theology of the Body, and many have continued that exploration in follow-on study groups.

Then there is service. Aggie Catholics participate in domestic and international missions, work with Habitat for Humanity, take part in a ministry to prisoners, and are involved in various pro-life activities. In fact, the 40 Days for Life program is an outgrowth of the Catholic campus ministry at Texas A&M; the national office of 40 Days is staffed by Aggie grads. The campus ministry also works with a local Life Center that helps mothers and families in difficult situations.

All this energy has had a discernible effect on vocational formation and discernment. Since 2000, the campus ministry has averaged some nine students per year entering the seminary or religious novitiates; 132 Catholic Aggies have been ordained priests or made final religious vows in the past two decades. And then there is the vocation to marriage and family, which the campus ministry takes very seriously. Aggie Catholics are also a powerful witness to the rest of Aggieland; 175 new Catholics have entered the Church the past two years through St. Mary’s RCIA program.

Catholic campus ministry at Texas A&M is a striking example of “If you build it, they will come.” The program is unapologetically orthodox. There is no fudging the demands of the faith. And yet they come, and come, and come, because Aggie Catholicism shows the campus a dynamic orthodoxy that is not a retreat into the past but a way of seizing the future and bending it in a more humane direction. The premise that informed John Paul II’s approach to students his entire life — that young people want to be challenged to lead lives of heroic virtue, in which the search for love is the search for a pure and noble love — is the premise that guides Catholic campus ministry at College Station.

Texas A&M is a special place, culturally; in many respects, it seems to have skipped the Sixties, such that its 21st century life is in palpable continuity with its past. That’s a deeply Catholic cultural instinct, which St. Mary’s has seized to build a program that is a model for the entire country.

PrevA Life of Miracles
Sargent Shriver and His TimesNext 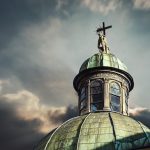