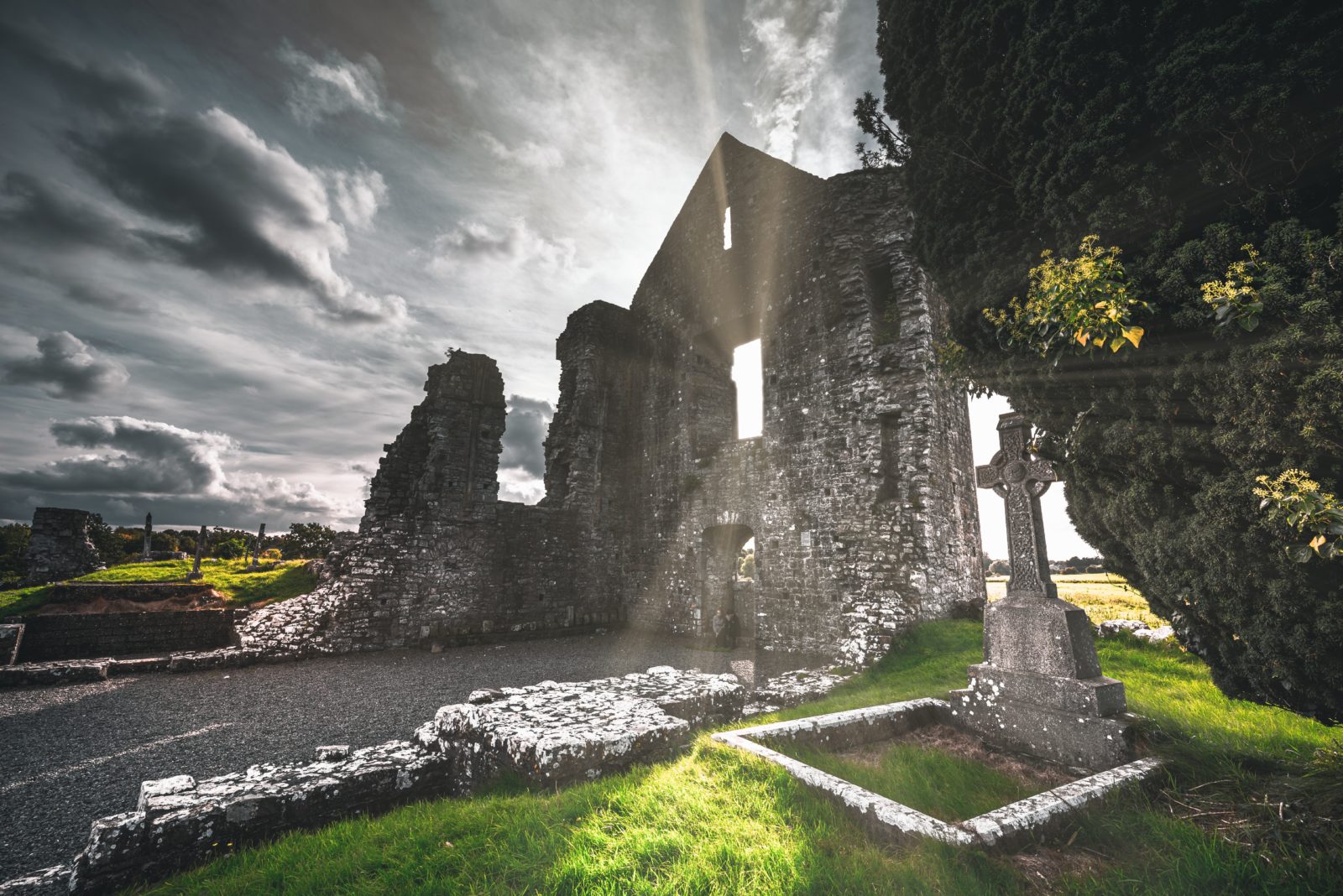 I wasn’t surprised by the result of Ireland’s May 25 referendum, which opened a path to legal abortion in the Emerald Isle by striking down a pro-life amendment to the Irish Constitution. Nor was I all that surprised by the large margin of victory racked up by those for whom an unborn child isn’t “one of us”; both the government and the virulently anti-Catholic Irish media put heavy thumbs onto the scales as the debate over the referendum unfolded. So with Ireland having joined the Gadarene rush into legalizing the dictatorship of relativism, what next?

Amend the Irish Constitution again. Ireland’s constitution begins with a preamble that now seems, at the very least, ironic: “In the Name of the Most Holy Trinity, from Whom is all authority and to Whom, as our final end, all actions both of men and States must be referred…” Having long ago jettisoned in practice the bit about God’s judgment on “men and States,” Ireland has now made it clear, by a 66-percent supermajority, that it does not recognize the “authority” of “the Most Holy Trinity” in terms of either divine law (see Exodus 20:13) or the natural moral law God inscribed in creation, which teaches us that innocent human life is not to be willfully taken and deserves cultural and legal protection.

Ireland has been a post-Christian society for decades. The effects of de-Christianization and ecclesiaphobia were painfully evident in the aggressive tone of pro-abortion advocates during the pre-referendum debate and by the referendum’s results. So why not stop the charade and delete from the Constitution an affirmation belied by both contemporary custom and Irish law?

Protect the dissenters. Before and immediately after the referendum, the totalitarian passions of some of the pro-abortion forces were on display in TwitterWorld. Their target was the Iona Institute, a think-tank led by one of Ireland’s leading Catholic laymen, David Quinn. Anticipating victory on May 25, columnist Barbara Scully tweeted the day before: “Once we’re done repealing the 8th [i.e., the pro-life amendment to the Constitution], can we repeal The Iona Institute? They serve no useful purpose. And why do we have to listen to their views every time we need to make a social change? Why do they have such an amplified voice?” The morning after her side won, another columnist, Alison O’Connor, gnawed the same rotten bone, tweeting: “Is it too soon to ask just who are the Iona Institute? Where do they get their cash? Who appointed them guardians of our nether region morals? Did we hear far too much from one small (& we now know hugely unrepresentative) group over the last month?”

Thus speaketh the thought police. So the friends of democracy in Ireland had better think quickly about providing robust legal protection for heroes like David Quinn and other pro-life stalwarts who fought the good fight, lost, and will now try through persuasion to limit the damage that will follow the repeal of the pro-life amendment. If their voices are squelched by thuggish cultural pressures, or even by law, Irish democracy will become a pathetic joke.

Take bold steps to rebuild Irish Catholicism. Whatever polling data tells us about the percentage of the pro-abortion vote that was an anti-Church vote, it’s been obvious for more than a decade that, with a few exceptions, the Irish bishops are incapable of leading the re-evangelization of the country. Their credibility has been shattered by abuse cover-ups. The strategy of kowtowing to political correctness and bending to cultural pressure, which too many Irish bishops have adopted, has been a complete failure.

In December 2011, after meeting in Dublin with legislators of both major political parties, journalists, serious lay Catholics, and the country’s most accomplished theologian, I sent a memo to friends in Rome, arguing that radical measures were needed to turn things around in Irish Catholicism: retiring most of the then-sitting bishops; shrinking the number of Irish dioceses by at least half; and appointing new bishops for Ireland from throughout the Anglosphere—the principal criterion for selection being a man’s demonstrated capacity as an evangelist. Ireland, I wrote, was mission territory. It needed missionary bishops. And if native-born Irishmen could once become bishops in the U.S., why couldn’t American bishops known to be effective evangelists be sent to Ireland today?

My analysis, I fear, was correct. The drastic measures needed to rebuild Irish Catholicism remain to be implemented.

Can Organ-Harvesters Be Number One?