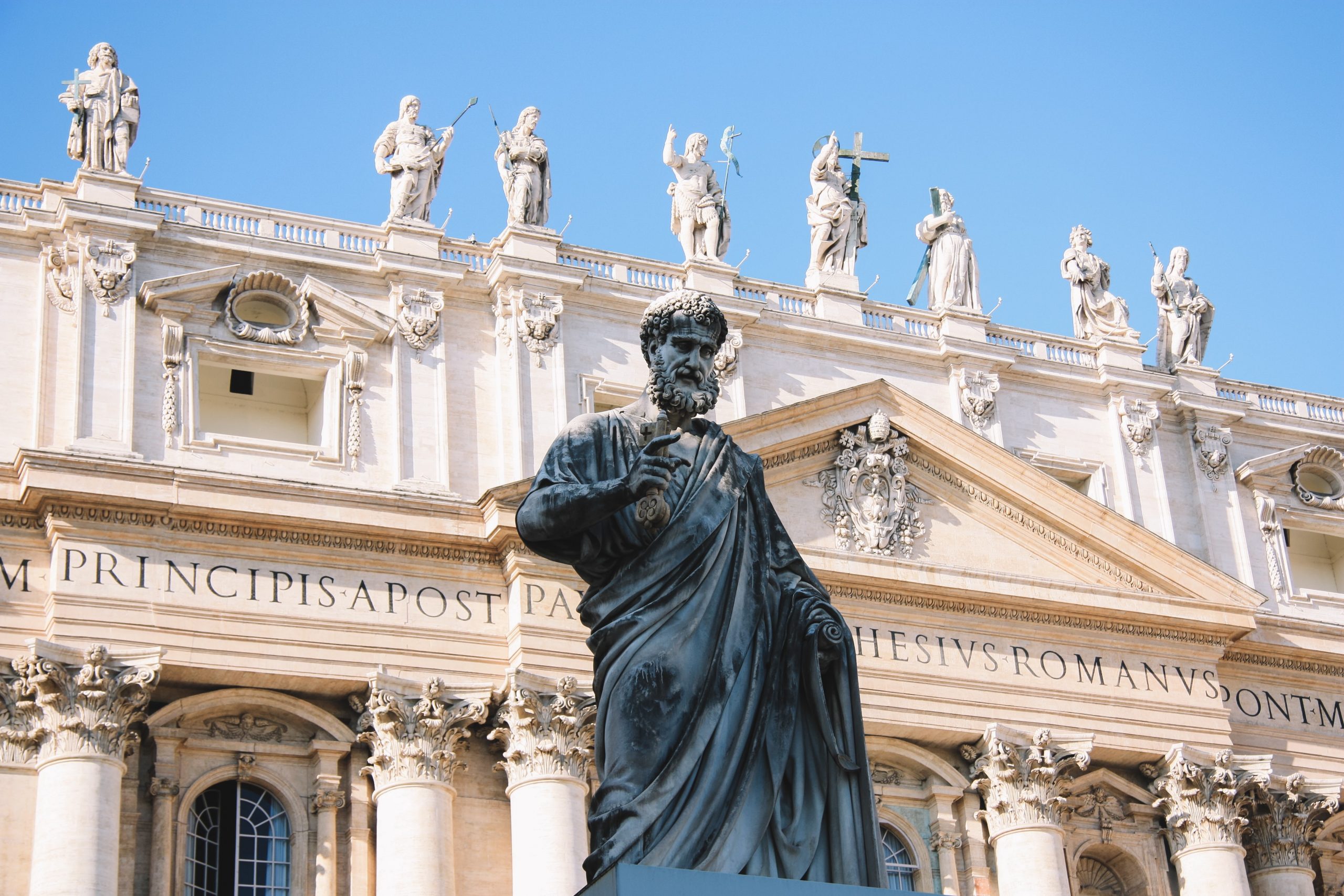 Two recent books suggest that, amidst challenges and problems, the pace of authentic Catholic renewal is accelerating in these United States.

Anne Hendershott and Christopher White’s Renewal (Encounter Books) was nicely timed to coincide with Pope Francis’s recently published comments on seminary reform. There, the pope stressed the imperative of integral formation, in which human development, spiritual growth, intellectual formation, and the development of pastoral skills mesh together in preparing the priests of the future. As Hendershott and White demonstrate, American seminaries, once deeply troubled by the confusions of the immediate post-Vatican II decades, are at the forefront of that renewal, in ways that might well be imitated by other countries in the West.

The Long Lent of 2002, and the corruptions it exposed, made it clear that dumbing down seminary formation had had disastrous consequences for the Church’s ministry and credibility. Not without difficulty, the bishops of the United States took seminary reform in hand. And today, rather than playing defense, American seminaries like Mundelein in Chicago are exploring how the Church might go on offense—not in an offensive way, but by developing new models of a 21st-century apologetics that invites disenchanted post-moderns to experience the divine mercy and come to know the truths to which that experience leads.

As Hendershott and White show, the days of seminaries dominated by various forms of psychobabble are, in the main, over. Moreover, the recent increase in the number of applicants for priestly formation demonstrates both the enduring influence of John Paul II (who many 21st-century seminarians continue to identify as their role model) and the importance of a strong sense of Catholic identity in attracting and forming future pastors.

That strong sense of Catholic identity will yield evangelical effectiveness if it is deepened by a man’s immersion in the mystery of the Eucharist, in which the redemption wrought by the unique, salvific priesthood of Jesus Christ is extended through history sacramentally. Cardinal Edwin O’Brien, himself a reforming seminary rector when that was no easy thing, once remarked that “a man will give his life for a mystery, but not for a question mark.” That is why, in the reformed American seminaries of the 21st-century, immersion in the eucharistic mystery, theological scholarship, pastoral skills, a strong sense of Catholic identity, and a commitment to evangelical mission go together.

And that, Hendershott and White suggest, is true of U.S. Catholicism as a whole, especially in its pastoral leadership. Among the most effective priestly and episcopal leaders in U.S. Catholicism today, there is no antinomy between pastoral compassion and evangelical zeal, on the one hand, and robust Catholic identity, on the other. It’s all of a piece. The growing ends of the Church in the United States are those that have grasped that truth and are living it in mission.

Then there is Duncan Stroik’s splendidly illustrated essay collection, The Church Building as a Sacred Place: Beauty, Transcendence, and the Eternal (Hillenbrand Books). The book’s publisher takes its name from a pioneer of the Liturgical Movement in its classic period, Chicago’s Msgr. Reynold Hillenbrand. And it’s altogether appropriate that a house named in Hillenbrand’s honor should publish 23 reflections by one of the architects who is leading American Church architecture into a nobler future.

If seminaries were in trouble in the immediate post-conciliar period, so was church design. Happily, the days of Pizza Hut “worship spaces” seem over. And in no small part that’s because scholar-practitioners like Stroik have helped Catholicism rediscover how various classical approaches to architecture and decoration can suggest, through stone and glass and other worldly materials, something of the divine mystery at the center of Catholic worship.

Beauty, Stroik knows, is a uniquely attractive path to the true and the good in a world confused about truth and goodness. Thus in the approach to church design and decoration taken by Stroik and those who share his convictions, the full richness of Catholic theology, not a spare modernism, informs the architect’s vision—and the Church’s worship.

Identity and mission, as always, go together. 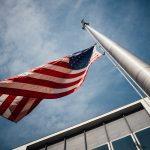