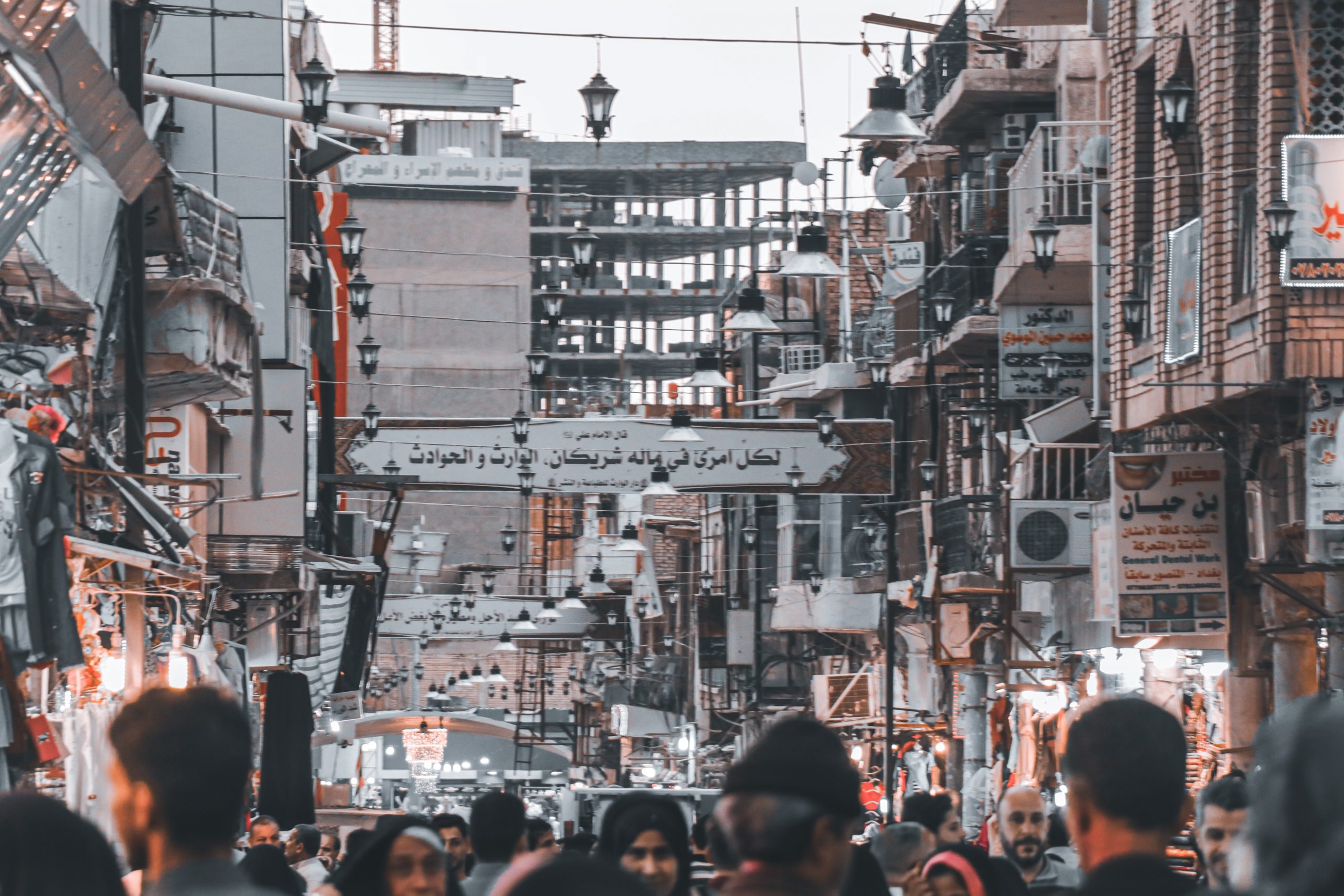 The virtually universal American revulsion at photographs showing abuse of Iraqi prisoners by U.S. troops tells us something important about this country – something that can’t be reduced to the old saw about a picture being worth a thousand words.

The revulsion tells us that, despite the moral confusions of our culture, most Americans are not moral cynics. Americans demand a national engagement with the world that expresses our own moral commitments to justice, to decency in treating with others, to respect for the dignity of other human beings regardless of their religious, ethnic, or racial “location.” If anything proves that America is not a Realpolitik country in which it’s simply assumed that might makes right, it’s the reaction to Abu Ghraib.

This instinctive revulsion also reminds us that the American people intuitively understand that a just war is measured, not only by the justice of the cause that led to war or the care with which military operations are conducted, but also by its capacity to build a just peace.

Twenty years ago, I had the opportunity to spend a year at the Smithsonian-based Woodrow Wilson International Center for Scholars, thinking about Catholics, war, and peace. In the course of that year, it occurred to me that there was more to the just war way of thinking than the two traditional clusters of moral ideas than most of us associate with the just war tradition: the ius ad bellum (the criteria determining whether the resort to armed force is morally justifiable) and the ius in bello (the moral rules governing the conduct of war). There was also, it seemed to me, a ius ad pacem, a “rule of peace,” deeply embedded in the moral logic of just war thinking. The purpose of any just war – its “right intention,” to use the classic criterion first enunciated by St. Augustine – must be to advance the cause of the peace of order: the “order” that is composed of justice, security, and freedom.

This ius ad pacem involves both soldiers and statesmen. Thus it’s worth remembering, in this context, that the first reckoning with what went desperately wrong at Abu Ghraib prison came, not because of “60 Minutes” or other organs of investigative journalism, but from within the U.S. Army itself, which launched a criminal investigation of the situation on January 14, the day after Spc. Joseph Darby reported the abuse to military investigators. This empirically confirms an impression that I’ve been forming for years: that the just war tradition is taken far more seriously in the U.S. armed forces than in other sectors of our society, including many of our religious institutions.

Why? In no small part because of the Vietnam debacle. As the last helicopters lifted off from the Saigon embassy roof in 1975, many middle-level officers in the armed forces knew that something had gone desperately wrong during the war – not just politically, but in terms of the institutional integrity of the armed forces. A systematic and often heroic effort to reverse this institutional corruption began, and the services were reformed with impressive results. That the reform remains incomplete is self-evident. But that hard truth doesn’t negate the basic fact that significant reform, shaped by a serious grappling with the just war criteria, was achieved.

Thus, today, no one knows the stain on military honor that Abu Ghraib represents better than the officers and enlisted personnel who believe they came to Iraq to liberate its people from a vicious dictatorship in which murder, rape, and torture were normal instruments of state policy, not aberrations.

Some have been using Abu Ghraib to turn the Iraq debate into another round in the increasingly ugly American culture war; others have been trying to turn his sordid business to partisan advantage. But Abu Ghraib cannot be addressed as if it were primarily a domestic political problem. The ius ad pacem – the right intention – that was a significant part of the just war case for deposing the Saddam Hussein regime demands that swift and sure justice be meted out to those who have disgraced the uniform of the United States. That, in turn, will help advance the cause of a free, stable, pluralistic, and self-governing Iraq.

PrevA primer on the Holy Communion controversy
Catholicism and Islam: A Strategic DialogueNext