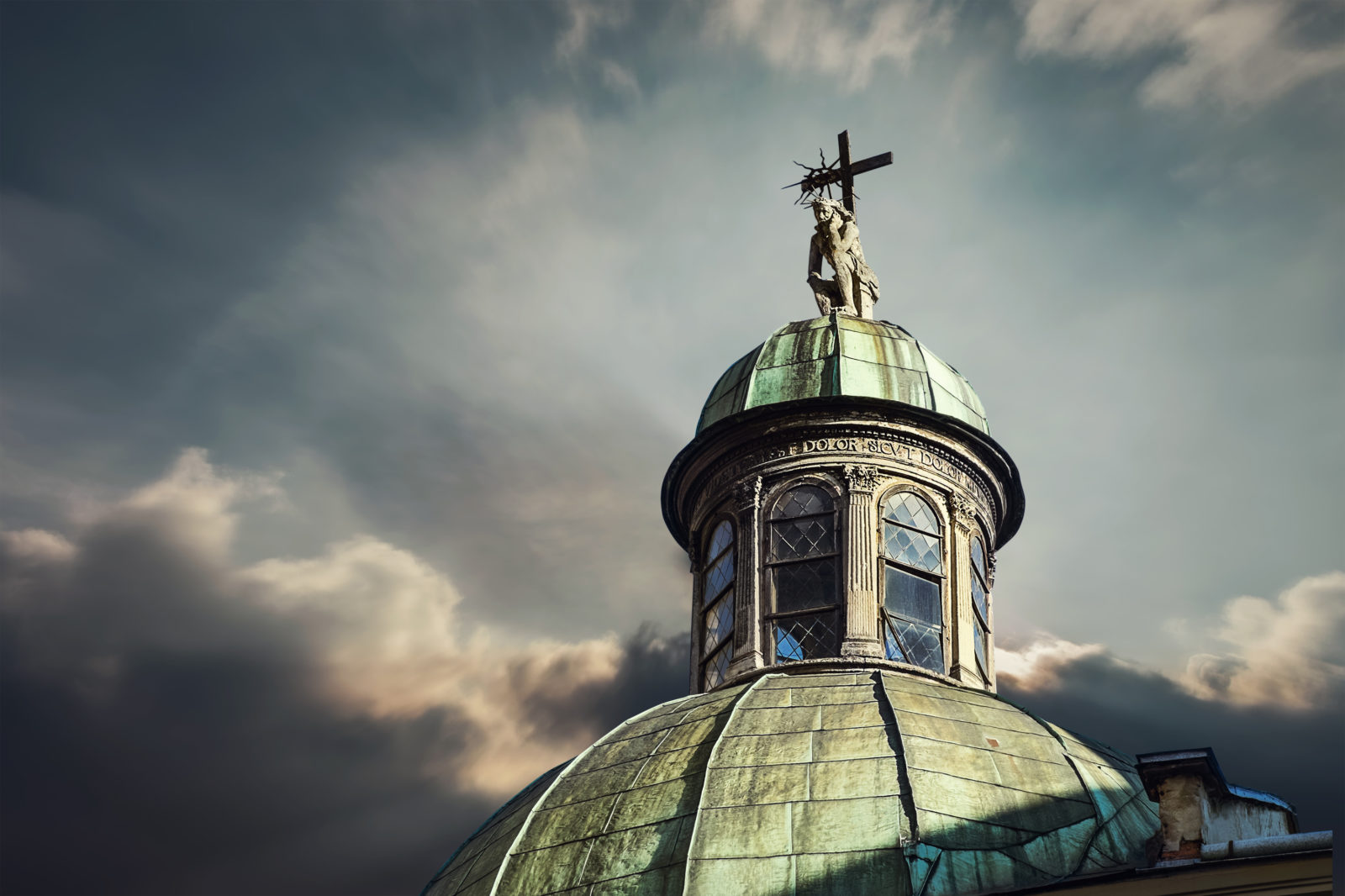 On September 24, 1949, Georgii Karpov, chairman of the agency that provided “liaison” to the Russian Orthodox Church for the NKVD, the Soviet secret police, wrote Josef Stalin and his chief henchmen a confidential letter reeking with self-congratulation. The “government’s instruction on the liquidation of . . . the Greek Catholic Church [in Ukraine],” Karpov crowed, “has been carried out.” The “Uniate Church” that “was subordinated to the Roman pope was liquidated by August of this year through its reunion with the Russian Orthodox Church.”

The crucial moment in this calculated aggression, in which Russian Orthodoxy acted as a front for the brutal assault on a sister Church by an atheistic regime, came seventy years ago, on March 8-10, 1946, in Lviv, the principal city of western Ukraine. There, after more than a year of secret police coercion, a non-canonical “council” (or “Sobor”) of Ukrainian Greek Catholic clergy “voted” (without discussion and by a “spontaneous” show of hands) to abrogate the 1596 Union of Brest that had brought their Church into full communion with Rome. Not a single Ukrainian Greek Catholic bishop was present; all were under arrest or en route to the Gulag.

In the years between this notorious “Lviv Sobor” and Karpov’s letter, the Soviet authorities completed the task of “liquidating” the institutions of the Ukrainian Greek Catholic Church, destroying those of its churches, seminaries, and monasteries that were not “reunited” with Russian Orthodoxy. By the early 1950s, Ukrainian Greek Catholics were the largest underground religious community in the world, living an entirely clandestine existence. And they survived as such, through extraordinary acts of courage and fidelity, until their Church re-emerged publicly in 1989.

The “Lviv Sobor” was not an ecclesial act; it was a farce stage-managed by the Soviet authorities, who saw in Ukraine’s Greek Catholics a major obstacle to implementing two communist policies: state-sponsored atheism and the Russification of Ukraine. Throughout the first decades of the twentieth century, under the leadership of an extraordinary archbishop, the Venerable Andrey Sheptitsky, the Ukrainian Greek Catholic Church had been the engine, and later the safe-deposit box, of Ukrainian culture, identity, and aspiration. Stalin was having none of this: Ukrainian national aspirations (like other such ambitions in the multinational prison of the USSR) would be ground into dust, and one step toward accomplishing that was the eradication of the Greek Catholic Church. So as World War II was winding down, the Stalinist regime began a campaign of calumny—nicely described by historian Bohdan Bociurkiw as a “falsification industry”—that painted Ukraine’s Greek Catholics as treasonous “bandits” and “criminals” who had worked hand-in-glove with the “German-fascist occupiers,” and who were sabotaging “the socialist transformation in western Ukraine.”

The vilification of the Greek Catholic Church and the “Lviv Sobor” were integral parts of the Soviet attempt to eviscerate Ukrainian nationalism. And if “reuniting” Ukrainian Greek Catholics with Russian Orthodoxy helped strengthen the Soviet regime’s control over the Russian Church, so that it became an even more pliable instrument of Soviet power, so much the better. There were ironies in the fire here: in its efforts to liquidate the Ukrainian Greek Catholic Church and accelerate the Russification of Ukraine, the Stalinists were mimicking the 18th-century behavior of the czarist regime the Bolshevik revolution had displaced. In both instances, though, the Russian Orthodox tendency to act as chaplain to the regime, whatever its nature or character, was on display.

Why is this anniversary worth noting?

First, Catholics throughout the world have a fraternal obligation to honor the memory of the many Greek Catholic martyrs who refused to accept the “Lviv Sobor,” who stayed faithful to Rome, and who consequently paid the ultimate price.

Second, remembering the “falsification industry” of the past should make us more alert to the lies of the present, which are omnipresent in the Russian propaganda campaign against Ukraine’s efforts to build a future of democracy, prosperity, and freedom.

And third, because there will be no progress on the path opened by Pope Francis in his February meeting with Russian Orthodox Patriarch Kirill unless the Church Kirill leads acknowledges its sordid role in the “Lviv Sobor” of 1946, thereby taking an important step in liberating itself from the evangelically stifling embrace of Russian state power.

Prev‘A Tiny Bit of a Man’: Evelyn Waugh’s Anticipation of Donald Trump
Easter is not a Question MarkNext 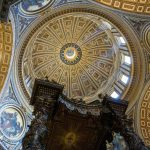