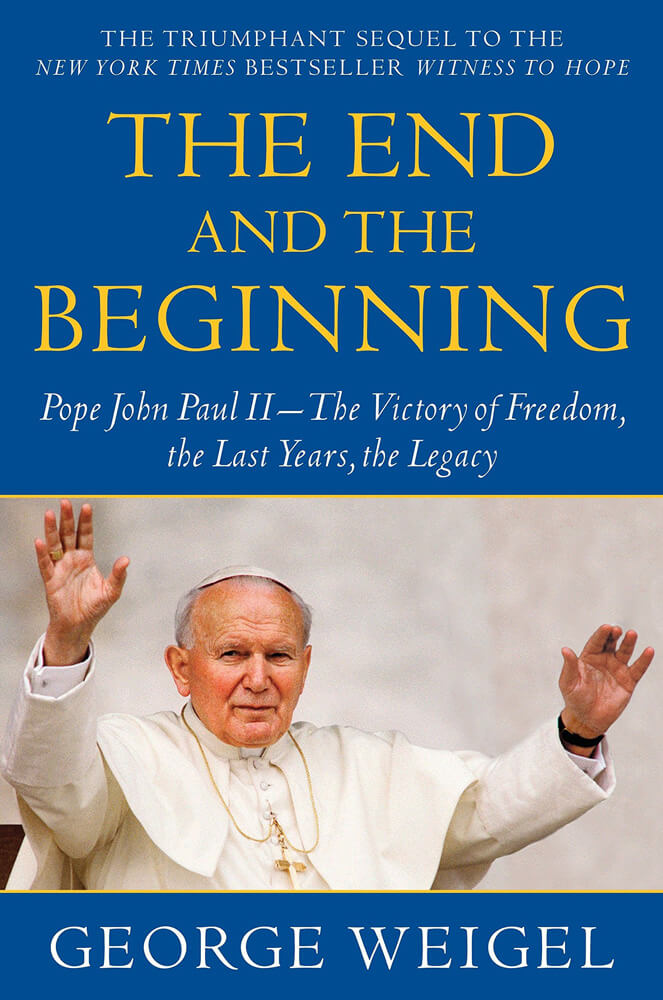 A Promise To John Paul II

On the evening of December 15, 2004, I had dinner in the papal apartment with John Paul II and several of his aides. Although his health had been deteriorating steadily for years, the Pope was in good form that night, his sense of humor intact and sharp. Knowing that he liked large photo albums, I gave him a volume on national parks of the United States as a Christmas present. When an aide opened the book to Rocky Mountain National Park, the Pope put on as much of a smile as his Parkinson’s disease would permit and said, “Denver: World Youth Day 1993! The bishops of the United States said it couldn’t be done. I proved them wrong!” We all laughed as John Paul flipped through the pages; in his mind’s eye, he was back hiking in the Rockies.

The conversation over dinner was wide-ranging, and at one point, after the usual papal kidding about my having written “a very big book,” John Paul asked about the international reception of Witness to Hope, his biography, which I had published five years earlier. He was particularly happy when I told him that a Chinese edition was in the works, as he knew he would never get to that vast land himself. As that part of the conversation was winding down, I looked across the table and, referring to the fact that Witness to Hope had only taken the John Paul II story up to early 1999, I made the Pope a promise: “Holy Father,” I said, “if you don’t bury me, I want you to know that I’ll finish your story.”

It was the last time we saw each other, this side of the Kingdom of God.

The End and the Beginning: John Paul II — The Victory of Freedom, the Last Years, the Legacy, which was published by Doubleday on September 14, is the fulfillment of the promise I made to John Paul during our last evening together.

In addition to revisiting Karol Wojtyla’s epic battle with communism through the prism of previously classified and top-secret communist files, given to me by Polish researchers, the book offers a detailed account of the drama of the Pope’s last six years: the Great Jubilee of 2000 and his historic pilgrimage to the Holy Land; September 11th, and the Pope’s efforts to frustrate Osama bin Laden’s insistence that his war with the West was a religious crusade; the Long Lent of 2002, when the Church in America grappled with the twin crises of clerical sexual abuse and episcopal misgovernance; John Paul’s ongoing efforts to build bridges of dialogue and reconciliation with the Churches of the Christian East; his struggle with illness, which brought him into at least one “dark night” spiritually; and his heroic last months, in which his priestly death became, metaphorically, his last encyclical. The End and the Beginning concludes with a lengthy evaluation of Karol Wojtyla, the man, and John Paul II, the pope. There, I’m able to tell some stories not previously on the public record, while assessing all that went right, and the things that went wrong, in one of history’s most significant pontificates.

The story of Wojtyla vs. communism in The End and the Beginning is by no means simply a reprise of Witness to Hope; on the contrary, the Polish, East German, Soviet, and Hungarian secret police and foreign ministry files I obtained from Polish colleagues shed new, and often dramatic, light on the communist effort to destroy John Paul’s work and his reputation, as well as on communist efforts to penetrate the Leonine Wall and recruit collaborators in the Vatican. In a world quickly forgetting what the Cold War was about, these once-secret classified documents are a powerful reminder that, as John Paul’s longtime secretary once put it to me, “It was ‘we and they,’ ‘us and them,’ all the time.” And they were not scrupulous about playing the hardest of hardball.

John Paul II was the great Christian witness of this era. Telling his story in full has been the privilege of a lifetime. 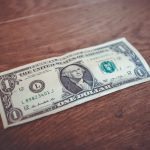