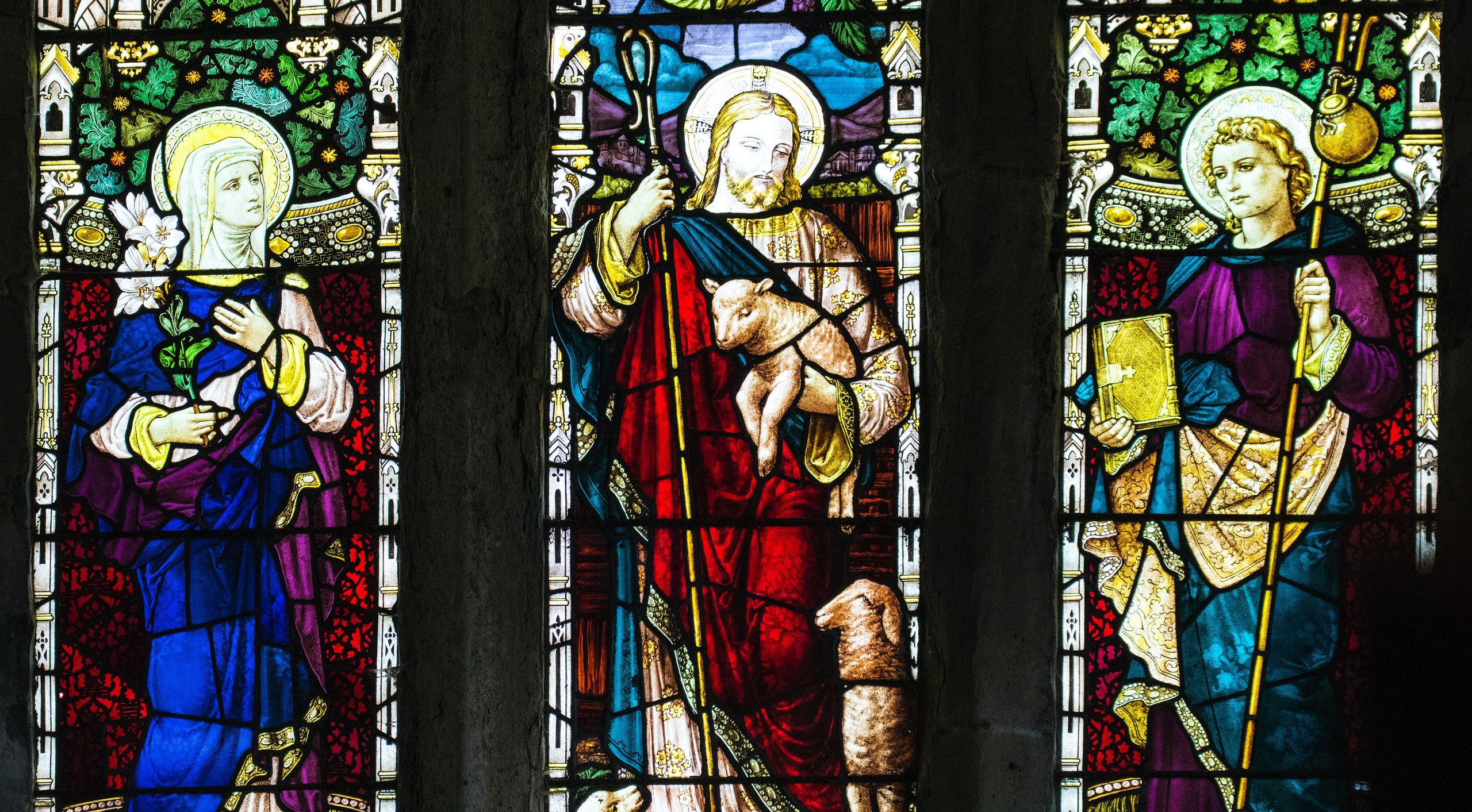 A patron saint for life

Amidst the myriad canonizations and beatifications proclaimed by John Paul II, some have involved exceptionally dramatic lives. Think of Saint Maximilian Kolbe, the Franciscan martyr of charity who offered his life in the starvation bunker at Auschwitz to save the father of a family. Or Saint Teresa Benedicta of the Cross (Edith Stein), the brilliant philosopher and proto-feminist who rediscovered her ancestors’ faith in the God of Abraham through Catholicism. Blessed Miguel Pro, S.J., shot by a firing squad of violent anti-clericals during the Mexican Cristero uprising in 1927, was perhaps the first martyr in history to have had the moment of his death photographed. And then there is Blessed Mother Teresa of Calcutta, who lived a different kind of drama – the drama of intense spiritual purification, revealed only after her death when we learned from her spiritual diaries of her prolonged, agonizing “dark night” of the soul.

Now, on May 16, God has given the Church another heroic model for our times, in the newly canonized Saint Gianna Beretta Molla.

Born near Milan in 1922, Giovanna Francesca Beretta began medical studies at the University of Milan in 1942, transferring to the University of Pavia in 1945; there, she graduated in medicine and surgery in 1949. In 1952, she received a specialist’s certificate in pediatrics. During a medical practice involving extensive volunteer service to the poor, Gianna Beretta met Pietro Molla, an engineer, whom she married in 1955.

Gianna and Pietro’s correspondence reveals a couple who believed that marriage was their way, together, to sanctity. Their family, they hoped, would be a “little cenacle where Jesus may reign over all affections, desires and actions,” as Gianna wrote Pietro. Three children were born in the first years of their marriage. Then, in 1962, after a series of miscarriages, Gianna began another pregnancy.

Toward the end of her second month, Gianna started experiencing sharp pains; the diagnosis was a fibrous tumor in the ovary. A knowledgeable physician, Gianna knew the options: surgical procedures that would, directly or indirectly, take the life of her unborn child, or removal of the tumor in such a way that the pregnancy was saved, despite the ongoing risk to her life. She unhesitatingly made the choice for her child, the tumor was removed, and the risky pregnancy continued.

Shortly before her delivery, she repeated her decision to her doctor: “If you have to choose, there should be no doubt. Choose – I demand it – the life of the baby. Save the baby.”

On April 21, 1962, Gianna Emanuela Molla was born. A week later, Gianna Beretta Molla died from multiple complications involved in carrying her fourth child to term and giving her birth.

Gianna was laid out in the family living room, her children’s playroom, so that the enormous crowds of people whom she had served as a physician could pay their respects. After the funeral Mass, her casket, covered with the red roses long associated with the gift of one’s life to Christ, was carried to the cemetery as Pietro, holding the hands of the two older children, walked behind.

In a world rife with confusions about the meaning of womanhood and the distinctive qualities of the feminine, Saint Gianna Beretta Molla exemplifies the unique heroism of women and women’s distinctive vocation to love. Beyond her special importance for women, mothers, and those living the vocation of marriage, Saint Gianna is a message for all of us.

The Church celebrates her new saint in a cultural moment when “choice” usually means self-assertion rather than self-gift – making our lives the gift to others than our own lives are to us. Saint Gianna Beretta Molla made a choice: a choice for love, even unto death, because she knew that “choice” in the truly human sense means freely choosing the good. May her prayers at the Throne of Grace strengthen us in living and defending the Gospel of life. 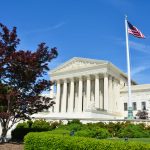