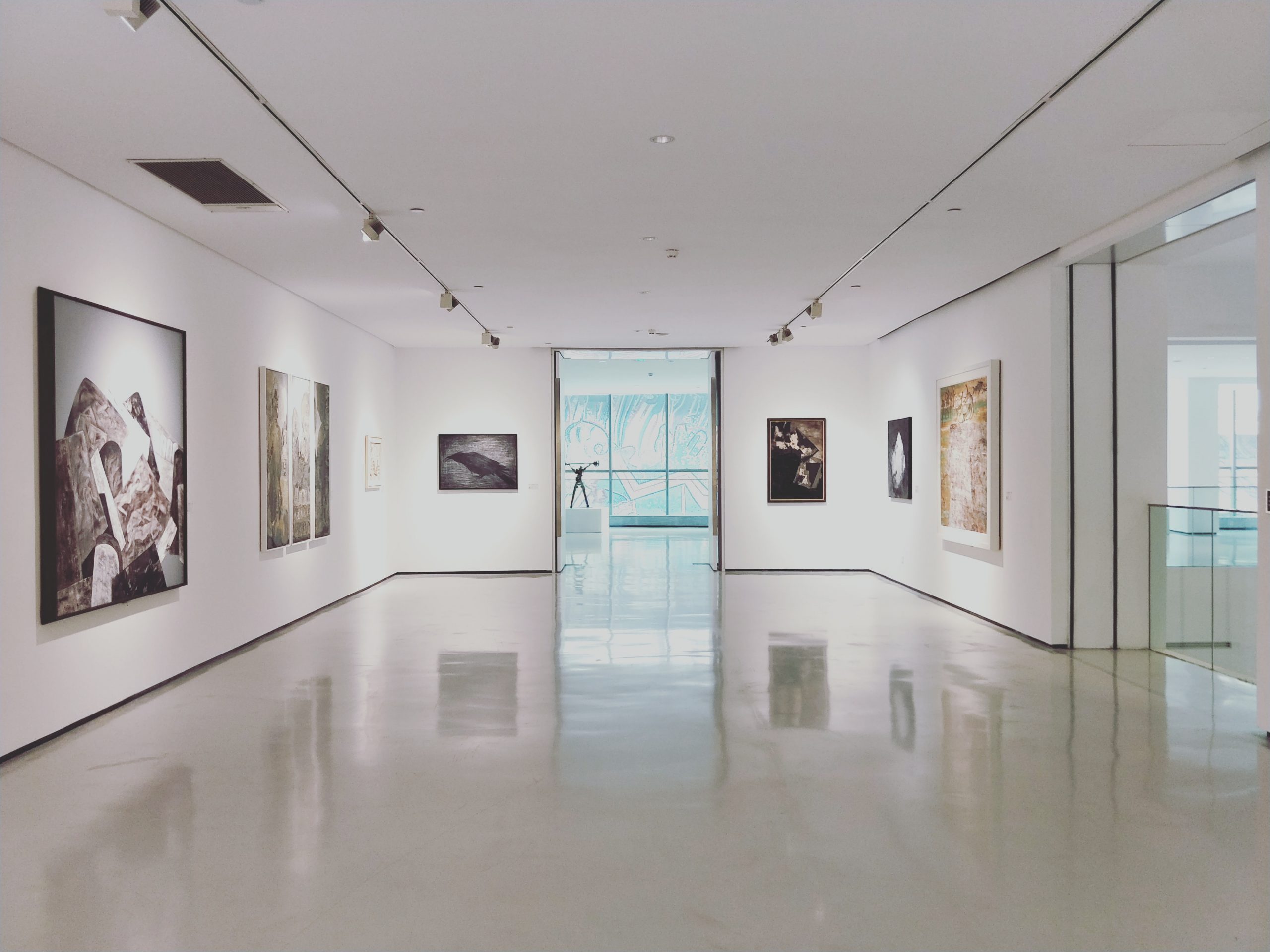 On September 29, 1952, the publication of the complete Revised Standard Version of the Bible was celebrated at the National Guard Armory in Washington, D.C., and the principal speaker was the U.S. Secretary of State, Dean Acheson. The son of the Episcopal bishop of Connecticut, Acheson movingly described the ways in which the King James Bible, which the new RSV was to supplant, had once shaped American culture and our national life:

In the earliest days in the Northeast, the Book was All. The settlers came here to live their own reading of it. It was the spiritual guide, the moral and legal code, the political system, the sustenance of life, whether that meant endurance of hardship, the endless struggle against nature, battle with enemies, or the inevitable processes of life and death. And it meant to those who cast the mold of this country something very specific and very clear. It meant that the purpose of man’s journey through this life was to learn and identify his life and effort with the purpose and will of God.

That biblical vision helped form the bedrock convictions of the American idea: that government stood under the judgment of divine and natural law; that government was limited in its reach into human affairs, especially the realm of conscience; that national greatness was measured by fidelity to the moral truths taught by revelation and inscribed in the world by a demanding yet merciful God; that only a virtuous people could be truly free.

At this perilous moment in our national history, when contempt and hatred seem far more characteristic of our civic life than charity and solidarity, it’s worth pondering how far we have come, and why. To claim that “the Book is All” today would be risible. On the contrary: As Cardinal Donald Wuerl, archbishop of Washington, remarked at a pre-opening celebration of the splendid new Museum of the Bible in the nation’s capital, the Bible has been systematically “bleached out” of our national life over the past several decades. And that bleaching has not produced a more tolerant people, but a far more intolerant civic life, of which the recent awfulness in Charlottesville, Virginia, may stand as a vile symbol.

At Thanksgiving 2017, too many voices in America seem to suggest that some of us must hate others of us if America is to flourish, even survive. But the great Dean Acheson had an answer for that essentially totalitarian claim, too:

In order to love our country we do not have to hate anyone. There is enough to inspire love here. . . . Out of many, [Americans] are one. [Ours] is a unity [amidst a] great and vigorous diversity based on respect for man, the individual . . . . And this, indeed, is the source of our strength, and of the lasting power of our society. For the solidarity which is built, not upon servility, but upon the common loyalty of free men, is resilient and enduring.

We may and should hope that Secretary Acheson’s confidence in the resilience of America has not been falsified by the secularist “bleaching” of which Cardinal Wuerl spoke. That hope has been strengthened by the opening of the Museum of the Bible on November 17. Three blocks from the U.S. Capitol, we now have a striking witness, in architecture, art, and artifact, to the enduring power of the Word of God. The museum is thoroughly ecumenical and interreligious; all of the people of the Book, be they Catholic, Orthodox, Protestant, or Jewish, will find much to learn there, in a series of both classic and interactive displays that nourish the mind and soul. Anyone who cares about the Bible owes the donors who made this striking facility possible, and the men and women who designed it with evident care, an enormous vote of thanks.

For if it succeeds in its mission, the Museum of the Bible will help reverse the bleaching out from our culture of what is arguably its deepest, noblest, and most important wellspring: the Word of God, molding the lives of the readers of the Book.

PrevThe Museum of the Bible and the Roy Moore Embarrassment
What’s Changed Since Humanae Vitae?Next