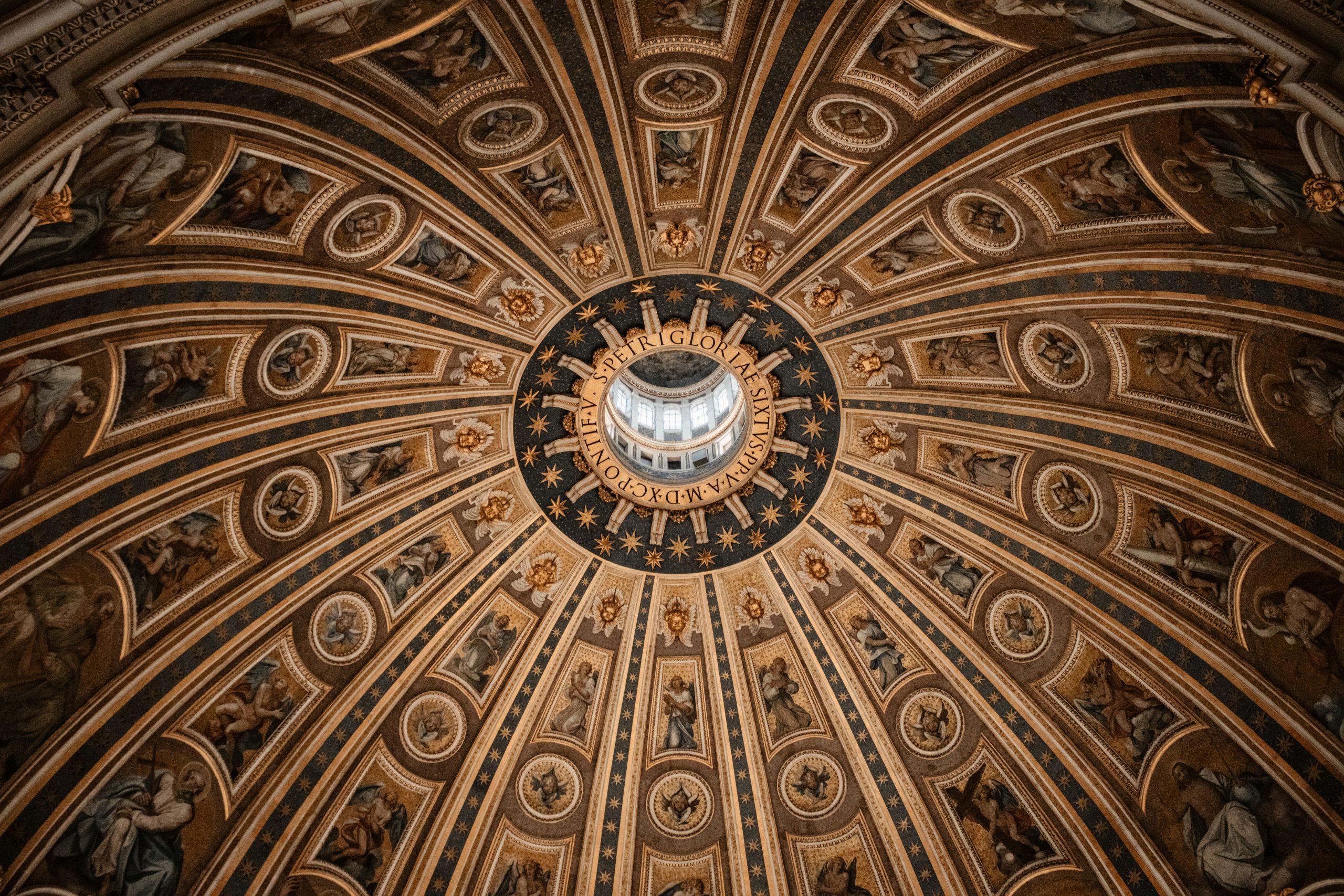 In recent centuries, the College of Cardinals has not been noted for its boyishness. Indeed, one of the human fascinations of a conclave is that it’s a rare opportunity to see a deliberation-with-consequences conducted by elderly men. This can have its down-side: according to one story, perhaps apocryphal, a very old cardinal kept writing “Achille Ratti” on his ballot throughout the conclave of 1958; Ratti had died in 1939 as Pius XI. Whether that fragment of conclave lore is true or not, Paul VI’s restriction of the papal electoral franchise to cardinals who were not yet eighty was presumably intended to forestall any such difficulty in the future.

There have been modern exceptions to the general rule of cardinals being typically created in their sixties or seventies. Rafael Merry del Val, Secretary of State to Pius X, became a cardinal at 38 in 1903. Achille Lienart, bishop of Lille and a leader of the reformist party at Vatican II, was named a cardinal at 46 in 1930. Giuseppe Siri, archbishop of Genoa and, by some accounts, Pius XII’s preferred successor, was created cardinal in 1953 at 47. Trying to bring some comfort to the stricken city of Sarajevo in 1994, John Paul II named its archbishop, Vinko Puljic, a cardinal at 49.

This exclusive club of modern, forty-something cardinals is likely to gain a new member in the next few years: Sviatoslav Shevchuk, who was chosen in March by the Synod of the Greek Catholic Church of Ukraine as that Church’s new leader, or major-archbishop; his election was subsequently ratified by Pope Benedict XVI. Major-Archbishop Shevchuk is forty, and if he becomes a cardinal shortly after his predecessor, Cardinal Lubomir Husar, turns 80 in 2013, Shevchuk will be the youngest member of the College of Cardinals in over a century.

I was particularly struck by his calm. Less than two weeks before we met at a Ukrainian Catholic center near Santa Maria dei Monti, this former seminary teacher had been bishop of the Ukrainian diaspora community in Argentina. Over the previous ten days, and to everyone’s surprise (including his own), he had been elected to succeed Cardinal Husar, a man of extraordinary moral authority in Ukraine; then he had been enthroned in Kyiv; then he had immediately come to Rome, to affirm his communion with the Pope and to undertake a whirlwind visit of the Roman Curia. Major-Archbishop Shevchuk had every right to be a bit frayed at the edges when we met. But he was perfectly self-collected, full of a quiet energy, and eager to share ideas about his Church, the largest eastern-rite Catholic Church and one that lives, as he put it, in a “very difficult neighborhood.”

Since his enthronement, Major-Archbishop Shevchuk has reached out to the Orthodox communities in Ukraine as well as to the leadership of Russian Orthodoxy, making clear his interests in genuine dialogue, real problem-solving, and joint work to repair the vast human damage done to Ukraine by seventy-plus years of communism. Whether his open hand will be met by a similar openness from Moscow remains to be seen, but the open hand has been extended.

Ten years ago, Blessed John Paul II came to Ukraine and won the hearts of its people, challenging Greek Catholics, Latin Catholics, and Ukrainian Orthodox believers to work together to realize what he called Ukraine’s “European vocation.” Major-Archbishop Shevchuk will play a considerable role in addressing that challenge. He and his Church deserve the unwavering support of Catholics around the world. 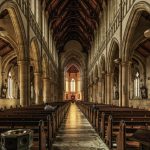