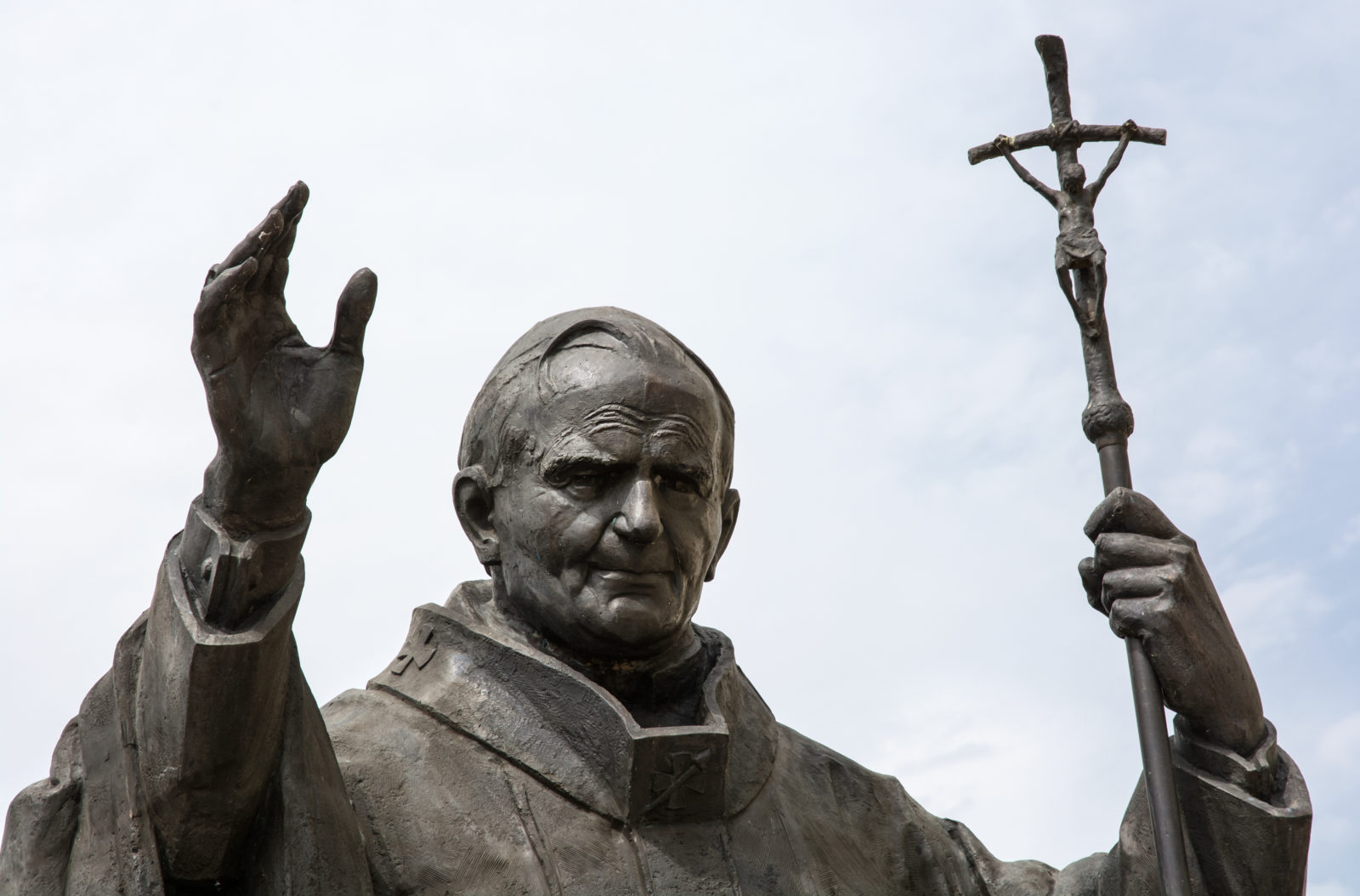 A Cinematic Lesson in Hope

At a moment like this when there doesn’t seem to be a lot going right—ascendant authoritarianisms throughout the world; lethal violence by ideological fanatics; feckless responses to both from the democracies—it’s good to be reminded that things can be different, and in fact were different, not so very long ago.

Recapturing those days and summoning memories of a time when the good folks won, cleanly and against all the odds, is the singular accomplishment of a splendid new documentary, Liberating a Continent: John Paul II and the Fall of Communism, which should be on everyone’s summer must-watch list.

It took me nineteen years of research and three books (The Final Revolution, Witness to Hope, and The End and the Beginning) to do what executive producer Carl Anderson and writer/director David Naglieri have done in ninety-three minutes of gripping videography and marvelous graphics: explain how and why John Paul played a pivotal, indeed indispensable, role in the greatest drama of the last quarter of the twentieth century, the collapse of European communism. In doing so, they make us think hard, again, about how this miraculous liberation took place—something no one expected on October 16, 1978, when a little-known Polish cardinal, who styled himself the pope “from a far country,” was presented on the central loggia of St. Peter’s as the new Bishop of Rome.

Central and eastern Europe weren’t liberated by conceding that the communists had a point, even if they were rather brutal and inefficient in making that point socially, economically, and politically. Nor were the countries of the Warsaw Pact liberated by churchmen and western diplomats cosseting the dictators that ran those party-states. What we used to call the “captive nations” were liberated because “good” and “evil” were “called by their right names,” as the Solidarity martyr, Blessed Jerzy Popieliuszko, used to put it.

Central and eastern Europe didn’t break free of the shackles of totalitarianism without trying, failing, and then trying again: It took a critical mass of people, determined to “live in the truth” no matter how difficult, to implode the communist culture of the lie and give a new birth of freedom to the lands Stalin claimed as his prize for helping beat Hitler.

And the countries of central and eastern Europe didn’t regain their liberties by adopting the usual twentieth-century method of social change, mass violence. Understanding that people who begin by storming Bastilles usually end up building their own (as one Polish dissident said), the new freedom fighters inspired by John Paul II deployed weapons that communist brutality could not match: truth, national memory, tenacious organizing, and personal resilience.

For those whose memories of St. John Paul reach back only as far as his last years, Liberating a Continent is also a powerful reminder of what a handsome, charismatic, and utterly compelling man John Paul II was at the height of his physical powers. He radiated confidence, moral strength, and the courage of a happy warrior. And because of that, those whose lives he touched felt empowered in return.

The displacement of history by “social studies” in U.S. elementary and secondary schools has been a disaster for historical understanding. And while the new “social history,” which wants to do history from the bottom up, has taught us many things, there are still occasions when great men do bend history’s curve in a different direction; Liberating a Continent is also a useful reminder of that. John Paul II didn’t make “1989” happen by himself. But without him, a continent wouldn’t have been liberated when it was and how it was. So I’d suggest adding this terrific film to the curriculum of every Catholic (and indeed every Christian) high school in North America, to remind students what happened in their parents’ lifetimes and to inspire them to moral greatness themselves.

Liberating a Continent will be aired on various public television stations in the months ahead; that schedule will be regularly updated at www.jp2film.com. But while you’re checking for local airings at that site, go to the “purchase” tab, order a copy online, and settle down for an hour and a half of superb entertainment that will lift your spirits in a darkling season.