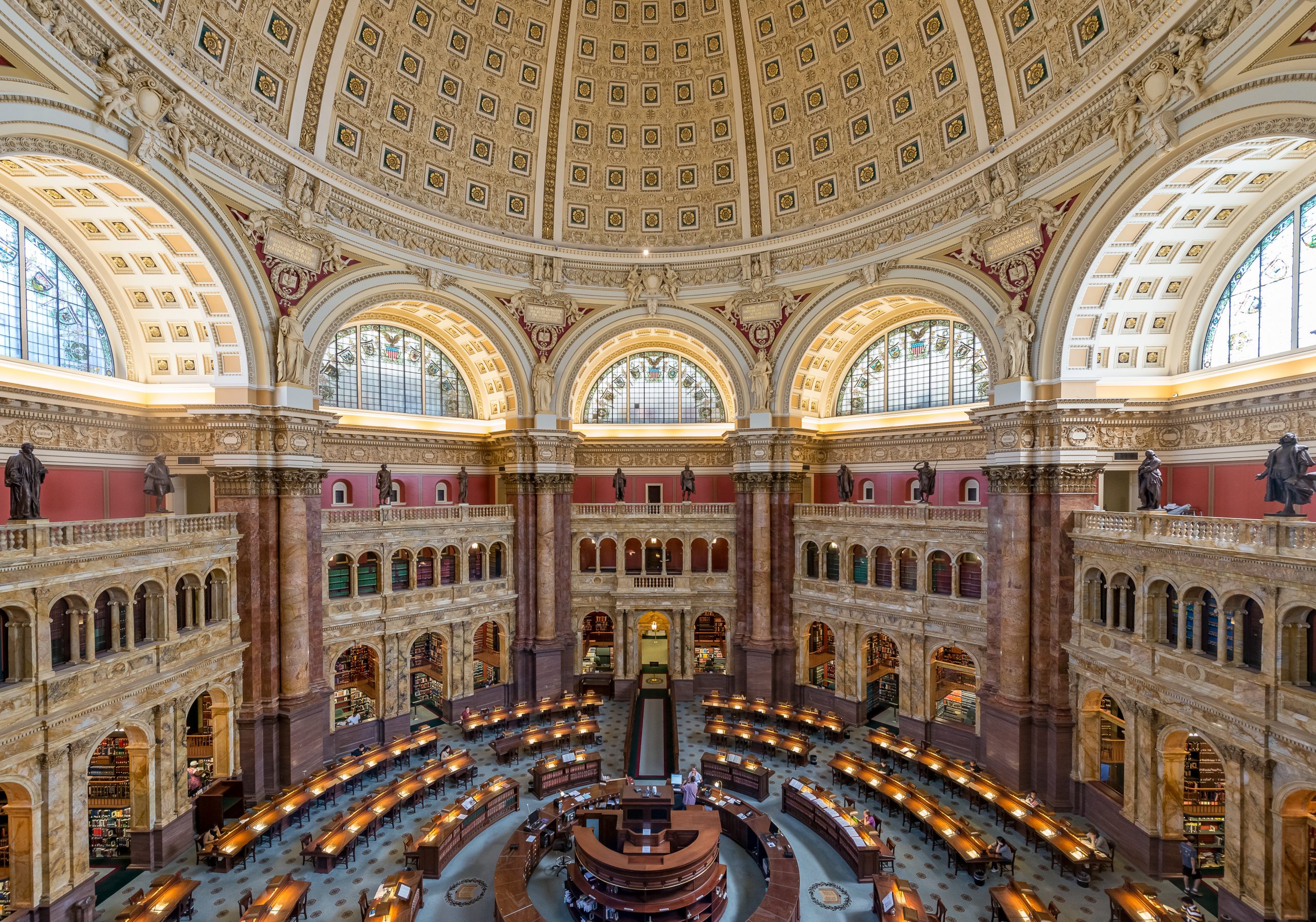 A Christian Gentleman in the Nation’s Capital

On May 8, the Library of Congress and the Woodrow Wilson International Center for Scholars co-hosted a tribute to Dr. James H. Billington, who died last November 20. Billington was instrumental in bringing me to Washington during his service as director of the Wilson Center and we remained friends throughout his historic tenure as the 13th Librarian of Congress. As Librarian, Jim Billington vastly extended the reach of what is arguably the world’s greatest repository of knowledge. It was an unremarked aspect of his character, however, that I underscored in my contribution to the May 8 tribute.

Clement Attlee once described Winston Churchill as akin to a layer cake: One never knew which layer of his personality would be displayed at a given moment—the seventeenth-century Churchill, imaginatively riding across the battlefields of Europe with his great ancestor, Marlborough; the eighteenth-century Churchill, standing in Parliament alongside Edmund Burke; the man born into nineteenth-century aristocracy at Blenheim Palace; the colossus of the democratic twentieth century; or the visionary of the twenty-first century.

Jim Billington was similarly multi-layered in terms of accomplishments. To the rich array of his talents already described this morning, I would add one from my Wilson Center experience with him in 1984–85: His singular ability to enter any conversation and ask the one penetrating question that got everyone thinking in a fresh way—no mean accomplishment among high-powered academics, who may doubt the pope’s infallibility, but not their own. In terms of character, though, I would highlight today what three and a half decades of friendship taught me was the deepest “layer” of Jim Billington—the layer that made all the other layers (the husband and father, the scholar, the public official, the diplomat, even the TV star) possible, and that made the man so compelling: Jim Billington was a Christian gentleman.

Once familiar, that character type is all the more precious for being somewhat rare today. So at a moment when some in our public life cannot bring themselves to use the word “Christian” to describe those murdered in Sri Lankan churches on Easter, while others weaponize faith for partisan purposes, let us remember, and be grateful for, the example of Jim Billington, Christian gentleman: A man in whom faith enlarged and amplified reason, while reason purified and deepened faith. With Pope Saint John Paul II, Jim Billington knew that (as John Paul put it), “faith and reason are like two wings on which the human spirit rises to the contemplation of truth.” And in his gentlemanly, Christian way, Jim Billington tried to help Washington understand that, in his service at the Wilson Center and at the Library of Congress.

Secure in his basic Christian convictions, Jim Billington was a man of great books who knew that a book’s greatness is based, not on aspects of its author’s identity, but on that author’s ability to unveil deep truths about the human condition. And from the great books, Jim Billington learned, and tried to help others learn, that the civilizational enterprise we call the West—including the American democratic experiment—has roots that ran far deeper than the Enlightenment, roots that reach back to Jerusalem, Athens, and Rome: to biblical religion, its teaching about the dignity of the human person, and its Exodus-informed conviction that life is adventure and pilgrimage, not cyclical repetition or meaningless absurdity; to the ancient Greek conviction that reason can get at the truths that are built into the world and into us; and to the Ciceronian conviction that the rule of law is superior to the rule of brute force.

Inviting as many as possible into that great, multi-faceted civilizational conversation, in as many venues as possible and through as many instruments as were available, was Jim Billington’s grand strategy for the Library of Congress. It was a commitment forged by both faith and reason. And the accomplishment we remember and honor today was the accomplishment of a Christian gentleman, whose deepest convictions opened him up to serious conversation with everyone else.

At a moment in our national history when convictions tend to create silos rather than robust and thoughtful debates, it is good to remember the example of a man of faith and reason whose convictions created genuine human encounters, real conversations that broke out of zero-sum gamesmanship and enlarged the understanding—and thus the humanity—of everyone involved.

PrevOn the Composting of Thee and Me
The Pell Case: Developments Down UnderNext 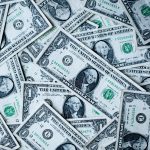