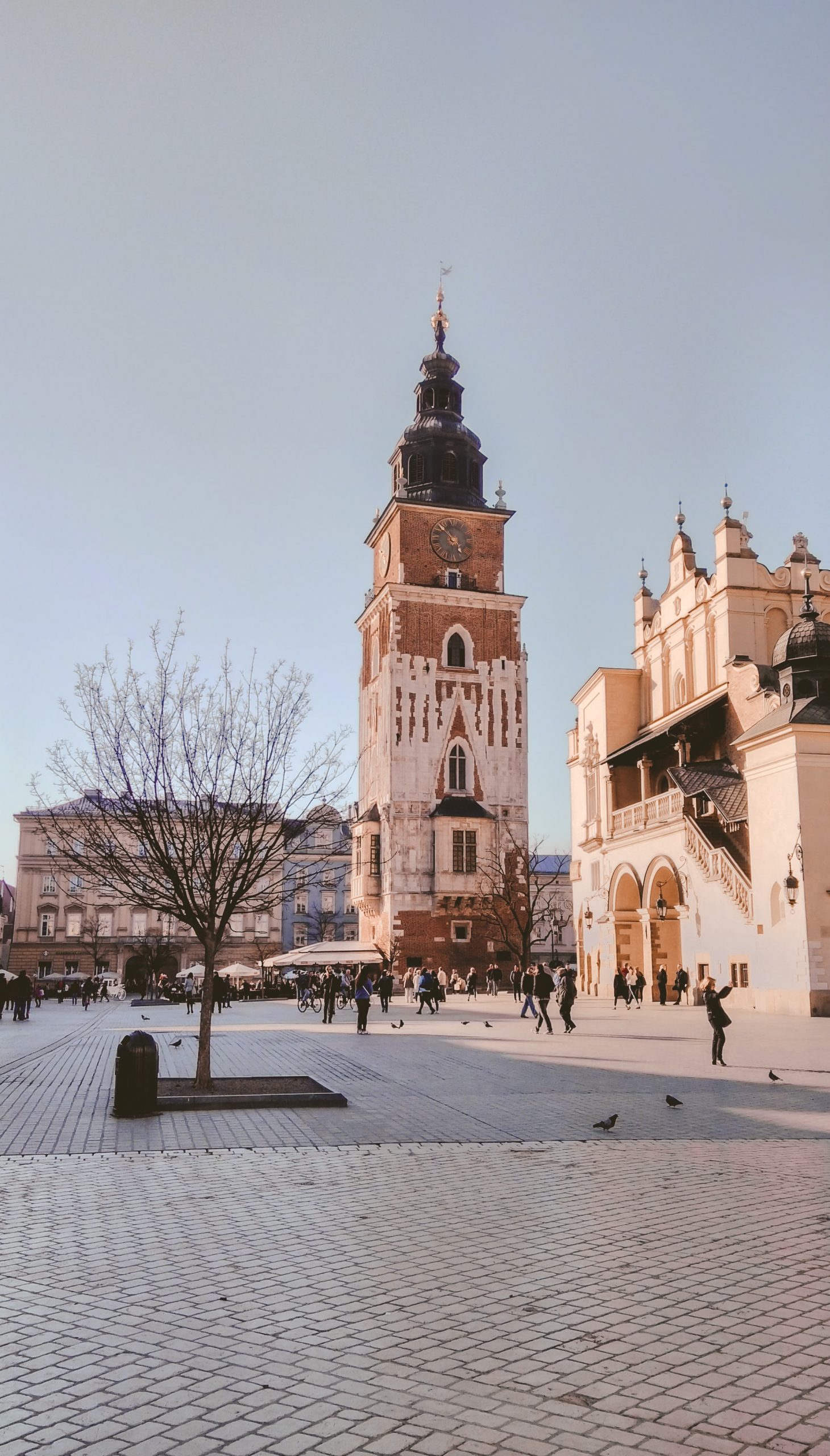 CRACOW—The chapel in the archbishop’s residence in Cracow—which everyone calls by its street name, “Franciszkanska 3”—has witnessed a lot of modern Church history. Here, clandestine seminarians watched the city’s heroic archbishop, Adam Stefan Sapieha, put the terrible problems of the long, dark night of Occupation before the Lord, every night during World War II. Here, the worker-student-poet-playwright who would become pope, Karol Wojtyla, was ordained by Cardinal Sapieha on Nov. 1, 1946, beginning a priestly ministry that would bend history in a more humane direction by transforming consciences.

Here, in his own years as archbishop of Cracow, Wojtyla began his days with prayer and Mass. And here he returned after breakfast for two hours of intellectual work—preparing sermons, articles, books—at a desk set up so that he could think and write before the Blessed Sacrament. Here, Wojtyla celebrated the baptisms of his friends’ children. Here, he prayed with his collaborators in running one of the world’s most impressive diocesan implementations of Vatican II. Here, he thought out new pastoral initiatives for a society stifled by totalitarianism. Here, the man who would shortly be elected John Paul II came, immediately after receiving the shocking telephone call announcing the death of John Paul I—and here he prayed, we might imagine, that he would come home from the impending conclave.

Thanks to the courtesy of Cardinal Stanislaw Dziwisz, John Paul II’s longtime secretary and the current metropolitan of Cracow, my students and colleagues in the annual “Tertio Millennio Seminar on the Free Society” celebrate one of our daily Masses in the chapel of Franciszkanska 3, which now includes a beautifully displayed relic of Blessed John Paul II. It’s an emotional moment during our three weeks together, an hour in which my faculty colleagues and I can sense serious vocational wrestling and discernment happening within our students.

It’s a place where sanctity seems, not something ephemeral, but a quality of real people, living lives not unlike our own in their challenges, and meeting those challenges through the grace that makes heroic virtue possible.

Cardinal Dziwisz has enhanced this historic chapel with a new silver reredos that imaginatively displays eight churches that played key roles in the itinerary of sanctity that Karol Wojtyla, John Paul II, followed on his earthly pilgrimage: the church of his baptism in Wadowice, now the basilica of Our Lady of the Presentation; Wawel cathedral, where he said his first Masses on Nov. 2, 1946, and from which he exercised his ministry as archbishop of Cracow; the Jasna Gora monastery church in Czestochowa, home of the Black Madonna and Poland’s greatest pilgrimage destination; the patriarchal Vatican basilica in Rome, St. Peter’s, from whose front porch the Polish pope challenged the world to live beyond its fears by opening its door to Christ; the Mariacki basilica in Cracow’s central market square, where hundreds of thousands, dressed in white, gathered to pray for John Paul’s life after the assassination attempt of May 13, 1981; the basilica at the Portuguese Marian shrine of Fatima, where John Paul went on May 13, 1982, to give thanks for his life having been spared a year before; the basilica of Divine Mercy in the Cracow suburb of Lagiewniki, near the convent of St. Maria Faustina Kowalska, apostle of the devotion John Paul thought especially apt for the post-modern world; and the basilica of the Holy Sepulcher in Jerusalem, to which, in a symbolic way, John Paul carried the entire Church during his epic Holy Land pilgrimage of 2000, so that the Church might experience again the Risen Lord’s call to the Great Commission.

The tabernacle, an integral part of the reredos, displays the triumphant Lamb of the Book of Revelation (flanked by the Alpha and Omega). And from the tabernacle “grows” a medieval-style polychromed crucifix, a reminder of the sacrificial dimension of the Eucharist—and of the truth that all history is, finally, cruciform.

This article was originally published on The Catholic Difference
http://www.eppc-stage.local/publications/a-chapel-of-consequence/ 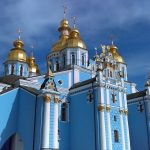