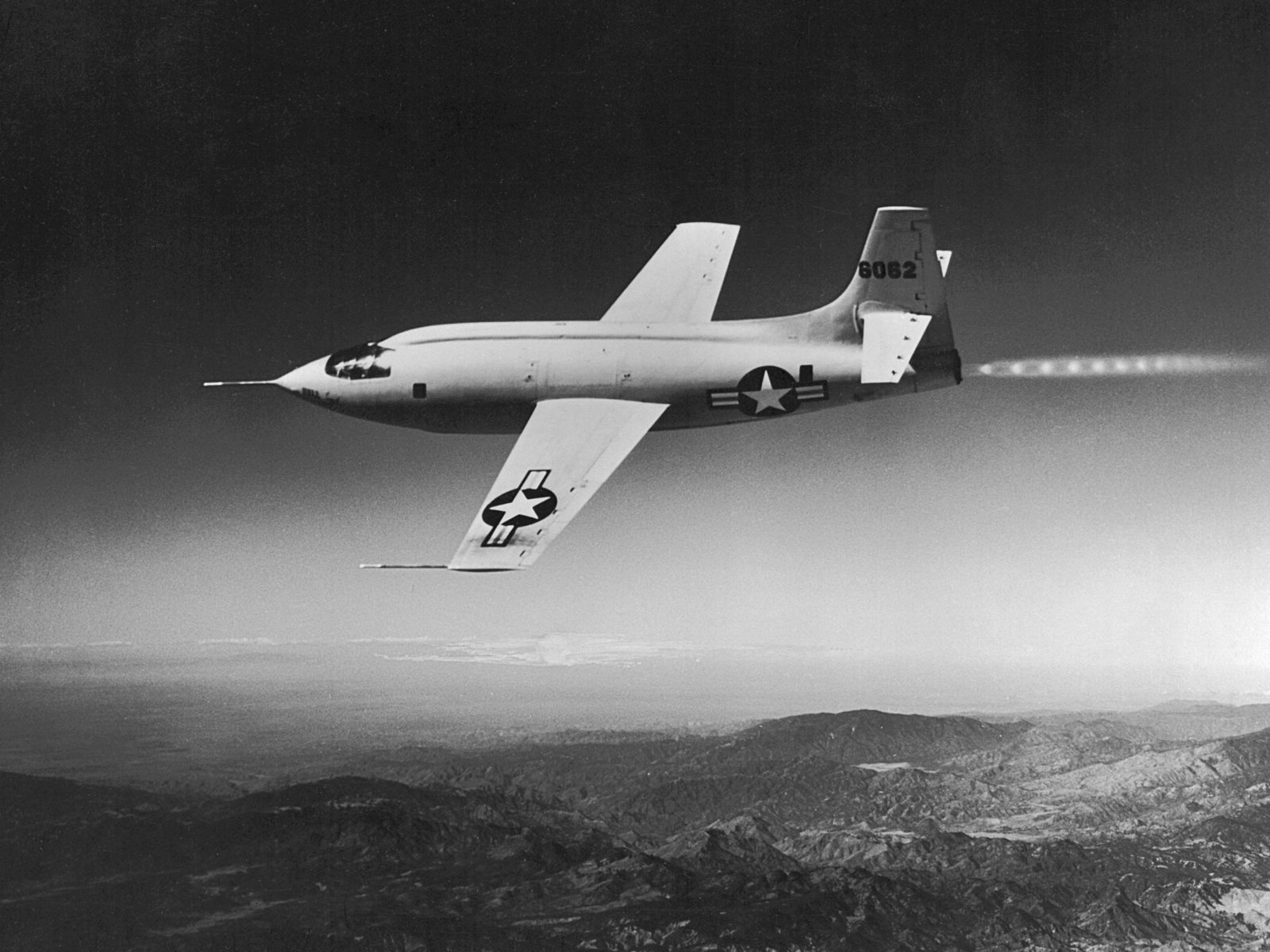 When the great Tom Wolfe died on May 14—he of the white suits, the spats, and the prose style as exuberant as his wardrobe—I, like millions of others, remembered the many moments of pleasure I had derived from his work.

My Wolfe addiction began on a cross-country flight in 1979, shortly after The Right Stuff was published. Always an airplane and space nut, I was fascinated by Wolfe’s re-creation of the culture of America’s test pilots and astronauts at the height of the Cold War. And there was that extraordinarily vivid writing. At one point I burst out laughing, scaring the daylights out of the elderly lady sitting next to me but not daring to show her the passage—it must have involved Pancho Barnes’s Happy Bottom Riding Club, a saloon outside Edwards Air Force Base—that set me off.

After The Right Stuff got me going on Tom Wolfe, it was impossible to stop. The first half of Radical Chic and Mau-Mauing the Flak Catchers—Wolfe’s scathing account of a reception thrown for the Black Panthers by Leonard and Felicia Bernstein—remains the quintessential smackdown of political correctness among the 1-percent cultural elites. From Bauhaus to Our House explains why anyone with an aesthetic sense thinks something is seriously wrong with modernist architecture, and does so in a way that makes you laugh rather than cry.

Then there was Wolfe’s first novel, The Bonfire of the Vanities. One of its chapters, “The Masque of the Red Death,” takes its title from Edgar Allan Poe and with mordant humor dissects the vacuity of Manhattanites consumed (and in some cases destroyed) by their grotesque, over-the-top consumerism. I recently re-read that stunning set-piece and the thought occurred, as it had before, that here was a far more effective polemic against materialism than anything ever issued by the Pontifical Council for Justice and Peace. Bonfire was also brilliant in skewering the destructiveness of New York’s race hustlers, the obtuseness of a values-free media, and the fecklessness of too many politicians.

Asked once by monks who run a prestigious prep school what they might do to disabuse parents of the notion that their sons were doomed if they didn’t get into Harvard, Duke, Stanford, and the like, I suggested giving a copy of I Am Charlotte Simmons to the parents of every incoming senior. Wolfe’s fictional tale of life on elite American university campuses in the twenty-first century is a sometimes jarring exercise in the social realism practiced (a bit less brutally) by Dickens and Balzac. But Charlotte Simmons, like Wolfe’s other fiction, has a serious moral core and an important cultural message. The young innocent, the brightest girl in town, who makes it to an elite university, gets corrupted by stages. And her moral corruption is preceded by intellectual corruption—the class in which she’s taught that there’s really nothing properly called “the truth.”

I do have one post-mortem caveat to register about Tom Wolfe’s oeuvre, which takes me back to The Right Stuff (and while we’re on that subject again, forget the inane movie). The central figure in Wolfe’s tale of aeronautical derring-do is Chuck Yeager, the man who first broke the “sound barrier” in the Bell X-1, and did so with a couple of broken ribs, which he managed in-flight with the aid of a sawed-off broom handle. Yeager was an extraordinary figure who never became a national celebrity because of the (absurd) news blackout surrounding the X-1 project, and Wolfe clearly wanted to pay tribute to him as an unsung American hero.

To do so, however, Wolfe seemed to think he needed a foil, and he cast astronaut Gus Grissom in that role: “Li’l Gus,” the Hoosier grit lampooned as a bumbler to make Yeager look even better. And that was a grave disservice to the memory of Virgil I. Grissom, who did not mess up the second Mercury space flight (Wolfe’s account notwithstanding), and who gave his life for his country in the launch pad fire that consumed Apollo 1—which Grissom knew to be a deeply flawed spacecraft and had urged NASA to improve.

So now that Tom Wolfe and Gus Grissom have both crossed what Wolfe once called the Halusian Gulp, I hope these two American patriots are reconciled. Both had the right stuff. 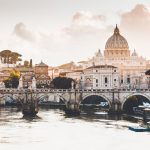 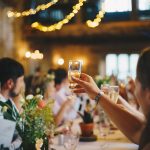